Iceland November 2018 Wildbunch Adventure – November is the time when there are very few hours of daylight, but the angle of the sun is low and dramatic light is available longer.

Iceberg that was washed up on the beach.
© 2018 Diane Kelsay

It’s a time when you might find the aurora borealis.

Winter scenes can be very exciting with low sunlight. The blue in the icebergs become more saturated in cloudy light.

Iceland July 2018 Adventure – July is a time when you can photograph all day and most of the night in daylight.  It’s a time when birds come to the island to nest. The scenery is vibrant green, and weather changes offer great photo opportunities.

Puffin bringing food back to the nest.
© 2018 Diane Kelsay

Macro inside an iceberg
© 2018 Diane Kelsay

Glacier coming out of the fog
© 2018 Diane Kelsay

Comments Off on Iceland Adventures 2018

Post 2 – Iceland has great bird photography, see Post 1, but the scenery is amazing.  Iceland has no trees to speak of, and the stark volcanic landscape filled with waterfalls and glaciers is stunning.  Bright green mosses provide a contrast for some great design options.

Iceland is one volcano stacked on another until it built an island.
© 2016 Bob Harvey

Warm water oozes out of the ground in thermal areas. This one has dissolved iron.
© 2016 Bob Harvey

Iceland has thousands of waterfalls, only a few have been named.

Glaciers calve and icebergs work their way down to the beach.
© 2016 Bob Harvey

Iceland is a rugged land. Its youthful geology and sharp contrast yield dramatic photographic opportunities.  Join us in 2018 when we return.

Link to our next Iceland adventure

Part of the story of Iceland is about glaciers.  This volcanic island is adorned with some pretty fantastic glaciers.  Tongues of those glaciers spill down from the mountains where they are more accessible to the South Coast visitor. 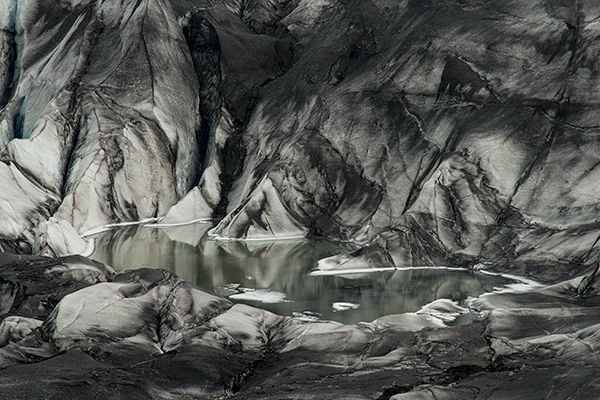 The eroding and retreating front end of the glacial tongue creates some rather interesting formations. 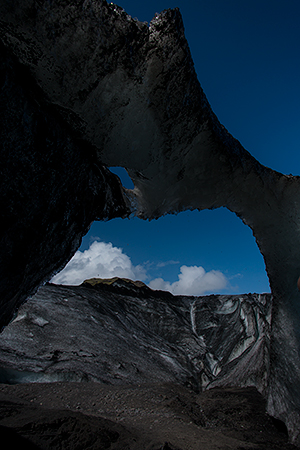 As the glaciers drop down toward the lowlands they deform, creating serac zones of shattered ice. 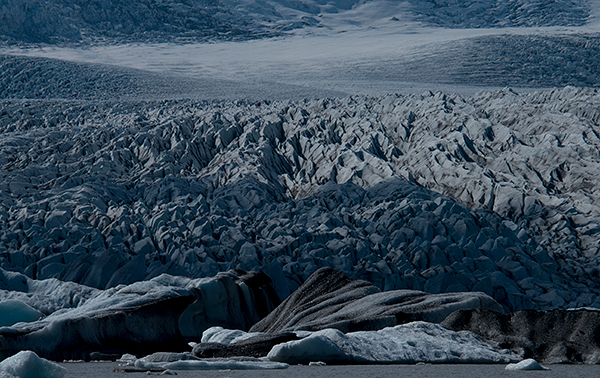 If the terminus of the glacier is in water, the glacier may calve icebergs into the water.  Here on the South Coast some of those icebergs move from the lagoon, taking a short river ride to the black sand beaches along the coast. 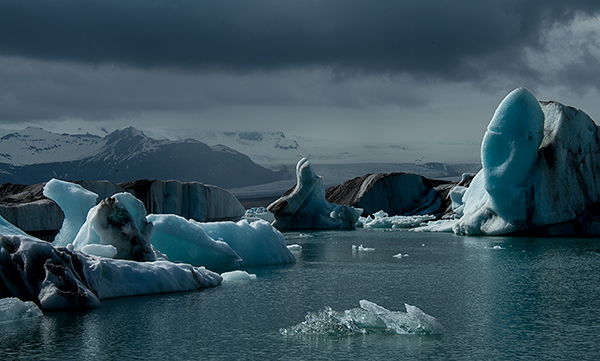 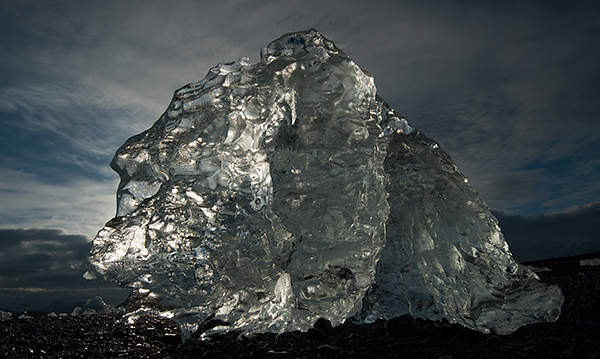 The operative word is “melting” – as this 1000 year old (and sometimes much older) ice is rapidly returning to its liquid state! 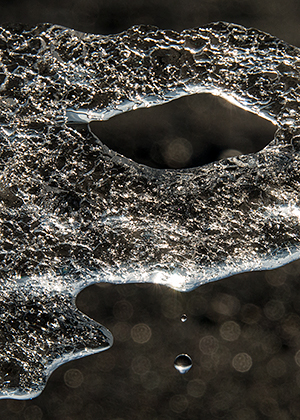 All in all, it creates great photographic fun – and lots of food for thought!

Now that we have internet access worked out, look for more here!

I really enjoyed building the latest gallery, Patagonia.  So many memories and such an inspiration just to think back at the great light we have seen and photographed there.  See the gallery here http://www.naturephotographyadventures.com/gallery.patagonia.1.htm

Patagonia is the place I am most driven to photograph landscape. The dramatic views of the mountains are constantly changing – from the first warm light of early morning to the cold blue of the glaciers they hold.  Clouds gently part to reveal peaks all day long, a design of mood and drama. I love watching this change and the challenge to capture the right moment to release the shutter. 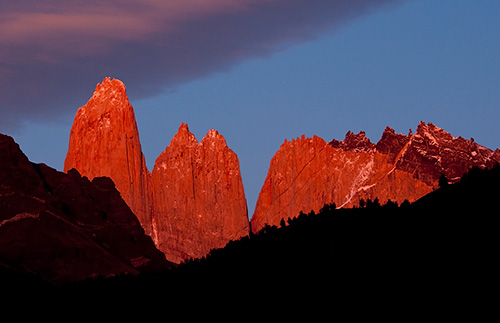 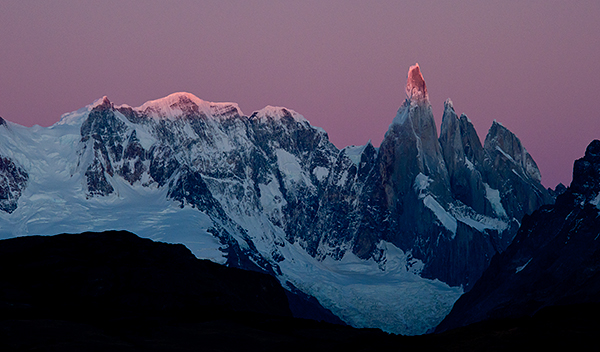 Fitzroy Massif, Argentina
As we started an all day trek
© 2012 Bob Harvey 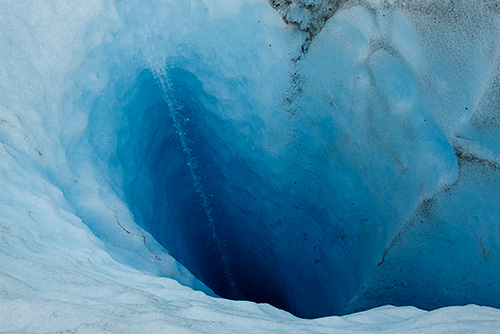 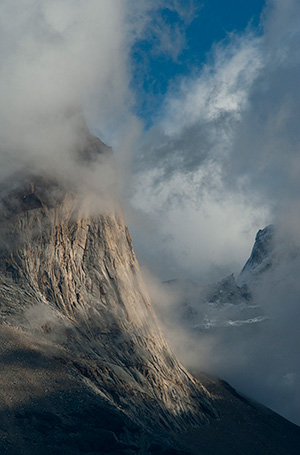 And occasionally guanacos might just step into the view.  Not too spooked by us, they allowed me to walk a few steps to place them just right with the mountain. 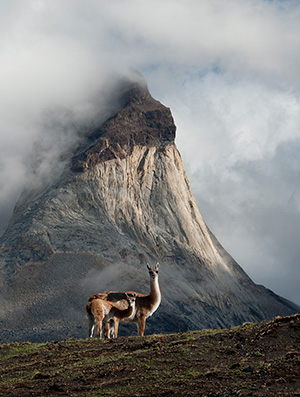 And all this while a Condor flies over us… 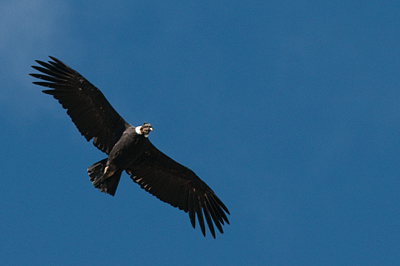 We hope you will join us on our next adventure to Patagonia http://www.naturephotographyadventures.com/workshop.photo.patagonia.htm

Comments Off on Patagonia Gallery